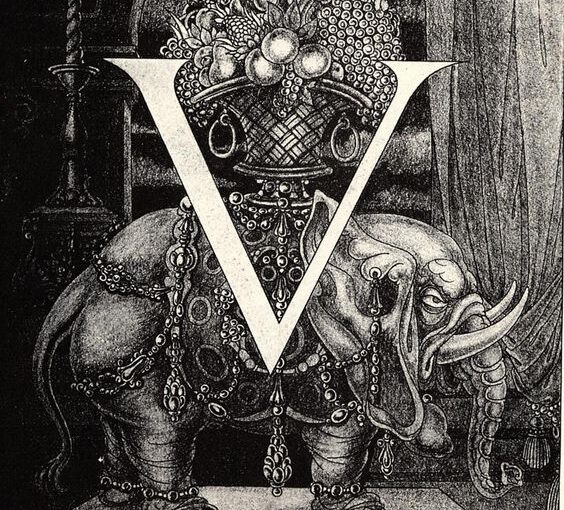 Critic and novelist Barbara Barrow has reviewed my 2021 edition of Mathilde Blind’s poetry and nonfiction, Mathilde Blind: Selected Fin-de-Siècle Poetry and Prose (MHRA, 2021), for the Autumn/Winter 2022 issue of Volupté, the Interdisciplinary Journal of Decadence Studies.

The first two paragraphs of Barrow’s review emphasize Blind’s importance as well as the scope and value of the edition:

“Mathilde Blind’s writings, lectures, and intellectual interests make her a decadent and New Woman figure of the fin de siècle. Born in Mannheim, she was exiled from Germany, France, and Belgium after her stepfather Karl Blind took part in the Baden Revolution; the family settled in London, where they received visits from Giuseppe Mazzini, Karl Marx, and others. She wrote poems that criticized both the sexism of Darwinian sexual selection and the trope of the fallen woman, published in the Pre-Raphaelite journal Dark Blue, and formed friendships with Amy Levy, Vernon Lee, Arthur Symons, Mona Caird, and other late nineteenth-century writers. Her corpus includes not only a wide range of poems – among them epic poems, dramatic monologues, and ballads – but also lectures, critical reviews, biographies, translations, and a novel.

While much of Blind’s work is available digitally, for example, through the Victorian Women Writers’ Project, there has not been, to my knowledge, an edited collection of Blind’s work since Symons’s The Poetical Works of Mathilde Blind in 1900. James Diedrick’s Mathilde Blind: Selected Fin-de-Siècle Poetry and Prose, the sixth volume in the MHRA’s Jewelled Tortoise series, collects and annotates her three major volumes of verse: The Ascent of Man (1889), Dramas in Miniature (1891), and Birds of Paradise: Songs of the Orient and Occident (1895), bookended by two standalone poems, ‘Nocturne’ (1872) and ‘Sea-Music’ (1896). The volume will be of strong interest to students of decadence, the New Woman, and fin de siècle literary culture.”

Barrow is the author of Science, Language, and Reform in Victorian Poetry: Political Dialects (The Nineteenth Century Series, Routledge, 2019), and two excellent essays that include important readings of Blind’s poetry:

The full text of Barrow’s review is available at the Volupté website.