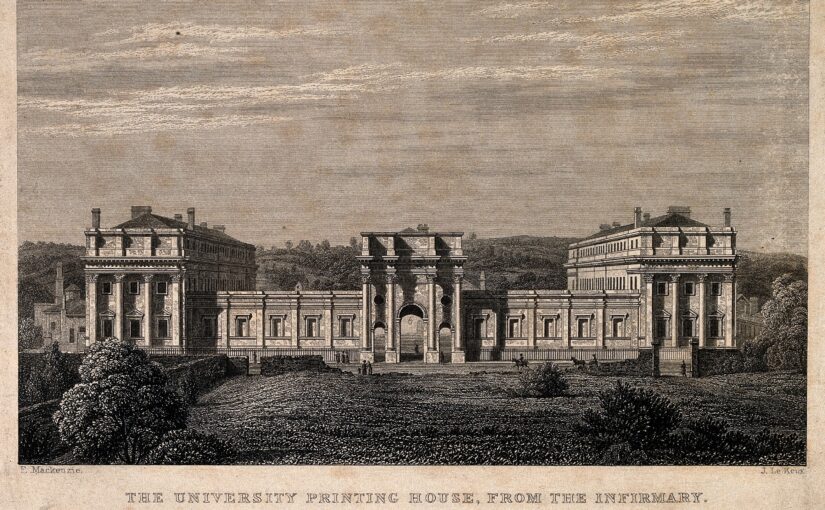 Although this article resides behind a paywall, if your library does not currently subscribe to Oxford Bibliographies you can request that your library request a trial subscription using this form. I can update this bibliograpy at any time, so please let me know of any resources I should add.

Here is my Introduction to Blind, her career, and her importance to Victorian literature for this article and entry:

Mathilde Blind (b. 1841–d. 1896), poet and woman-of-letters, was born in Mannheim, Germany, but moved to London in 1852 after her mother and stepfather were exiled for their participation in the European revolutions of 1848. True to her family’s radicalism, her subsequent writing reflects her cosmopolitan sensibility, her freethinking, and her feminism. Blind rose to prominence in the early 1870s, both as an expert on and proponent of the poetry of Percy Bysshe Shelley and as one of the few women writers published in the Dark Blue (1871–1873), a short-lived but influential journal that published essays, tales, poems, and illustrations by Britain’s leading Pre-Raphaelites and aesthetes. By the early 1890s, Blind had published five volumes of poetry, a novel, two translations (The Old Faith and the New: A Confession by David Friedrich Strauss and The Journal of Marie Bashkirtseff), and two biographies for the Eminent Women series (George Eliot and Madame Roland). Her essays and reviews had also appeared in the Westminster Review, the Athenaeum, Fortnightly Review, National Review, Whitehall Review, New Quarterly Magazine, Examiner, and Art Weekly. A central figure in London’s literary and artistic community, Blind was close to many influential late Victorian writers and artists, including Algernon Charles Swinburne, Ford Madox Brown, Vernon Lee, Arthur Symons, Mona Caird, and Rosamund Marriott Watson. The range, subject matter, and stylistic characteristics of Blind’s poetry embody and serve to highlight both the through-line connecting mid-Victorian aestheticism and fin-de-siècle decadence and the intersections and underground alliances linking the New Woman and Decadent movements. Like many of her fellow late-century women writers, Blind was little read during much of the 20th century, but is now attracting renewed attention in the wake of the resurgent interest in aestheticism, cosmopolitanism, the fin de siècle, and New Woman writers.